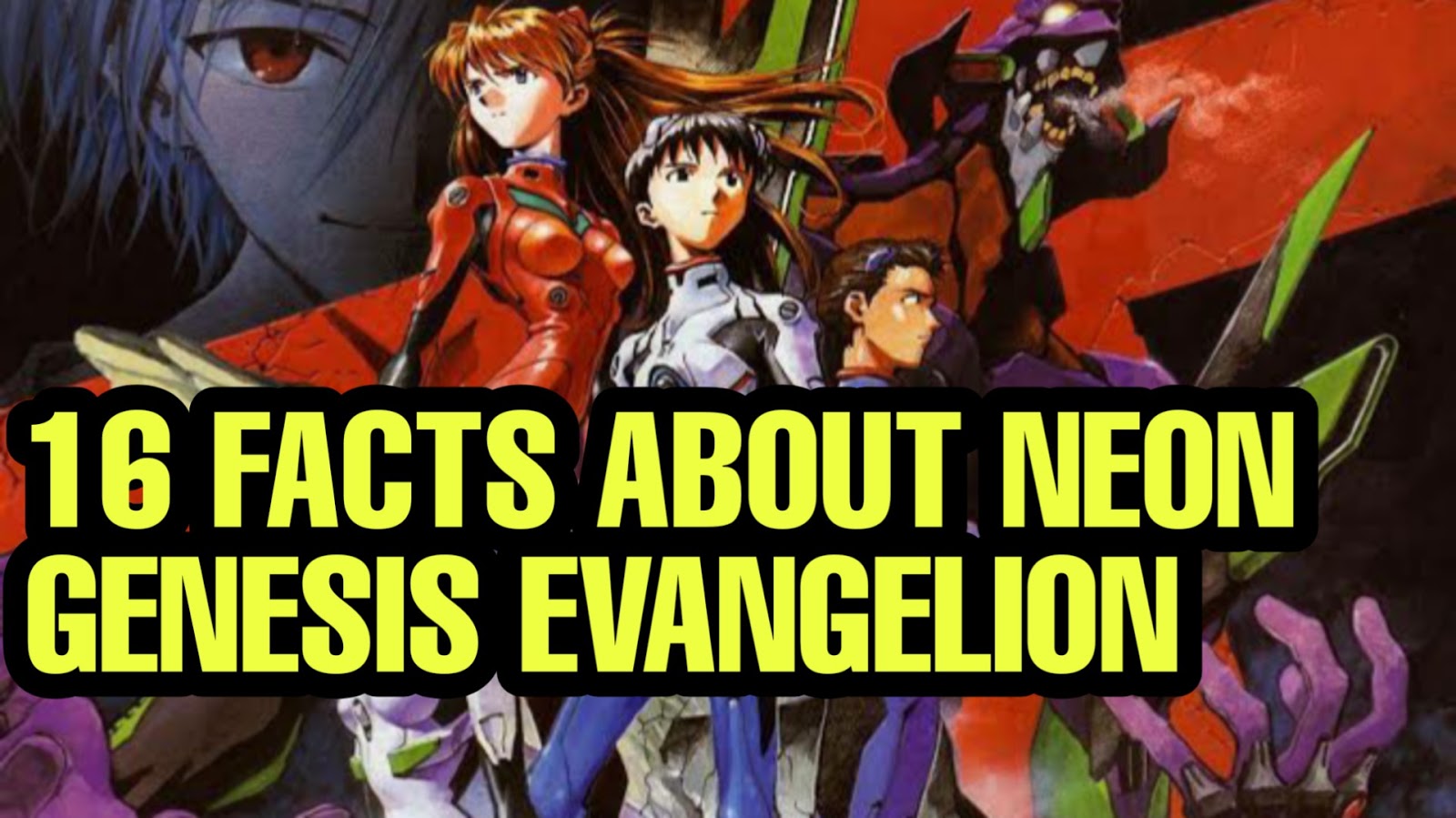 1995’s Original series Neon Genesis Evangelion is one the most famous and beloved anime series till date. It discovers the theme of psychology, philosophy difficulties in growing up, family, betrayal, religious influence.

So today we will discuss some of the unmentioned and unknown facts about the classic and dark mecha series Neon Genesis Evangelion. So let’s dig in.

1. SOUND EFFECTS SIMILAR OF SOUNDS OF SATURN AND DARK SIDE OF MOON

During the Second Impact sequence, the sound effects used during the wings spreading scene used a similar sound effects of Saturn and Dark side of Moon which are created by converting the electromagnetic vibrations of planetary objects into sound.

A female protagonist was proposed in the early writing stage. Also, the first episode was supposed to present a battle between Angel and Rei, while Shinji to be introduced afterward.

The Shinji and Nerv were supposed to confront against 28 angels according to the original script but due to production deadlines, it was reduced to 17.

The original ending was supposed to describe the failure of the Human Instrumentality Project when an Angel attacked NERV from the moon.

The Absolute Terror Field, the barrier used by Angels and EVAs to create a defensive shield declaring an absolute territory has its roots in mainstream psychology. The term is used to cite the mental barriers erected by the autistic person and was found by Sigmund Freud. His students, William Reich, later developed the idea of the AT field

6. THE LAST NAMES OF CHARACTERS IN N.G.E REFERS TO WWII WARSHIPS

The Character names in the series are mostly based on Warships used in WWII like the Japanese Destroyer Ayanami, Soryo a Japanese warship, Langleyan US Navy ship and Ikari the anchor which is a part of the ship.

The similar practice was later used by Hiromu Arakawa in her series Fullmetal Alchemist.

Asuka’s VA Yuko Miyamura allowed Megumi Ogata to strangle her in recording room during Shinji’s vision of strangling Asuka in End of Evangelion.
Later during the end scene of End Of Evangelion, Megumi strangled her so hard where she wasnt even able to say her lines. She said:

‘There was a time when I actually pushed Yuko Miyamura to the floor to strangle her during the last scene of the ‘Evangelion’ movie in which Shinji strangles Asuaka. I couldn’t act very well in playing that scene. I was so agitated that I strangled her too hard, making it impossible for her to say her lines for a while. Of course, I apologized to her for doing that. I almost killed her.”

8. End of Evangelion and Evangelion: 1.0 You Are (Not) Alone

If you notice closely the opening shot of Rebuild of Evangelion: 1.0 is the reflection of closing shot of End Of Evangelion with few scenery details removed.

The EVAs designs are based on Japanese monster “Oni” which means Demon or Ogre. Anno said:

“There’s a monster in Japan called the Oni; it has two horns sticking out of its head and the overall image of the Eva is based on that. I also wanted to give the impression that beneath this ‘robot monster’ image is not so much a robot, but a giant human.”

Devilman Manga had a huge influence on Hideaki Anno, and NGE borrows several themes and ideas from it. The terrifying face, slender build, hunched back and chest plate of Evangelions are based on Devilman.

Also, Anno wanted to end the series in similar to that of Devilman in End of Evangelion. Both series shares similar dark traits with religious symbolism, mentally disturbed characters, death, and sex.

The was a small Evangelion reference in Edge of  Spider-verse comic. Also Peni’s hairstyle is a reference to Lain Iwakura from Serial Experiments Lain.

12. EVANGELIONS AND BARONS OF HELL

There were 4 Barons of Hell from Judeo-Christian Mytology, the first was said to have a featureless face except for 1 large eye (Unit 00). The next was described as the Baron of Darkness and had 1 large horn on its head, and a mass of huge gnawing teeth (Unit 01). The third was described as being “Blood Red in Colour” and having a face with 4 eyes and 2 mouths (Unit 02). The last was said to be pitch black and had arms that could stretch an unnaturally long distance (Unit 03).

The third was described as being “Blood Red in Colour” and having a face with 4 eyes and 2 mouths (Unit 02). The last was said to be pitch black and had arms that could stretch an unnaturally long distance (Unit 03). 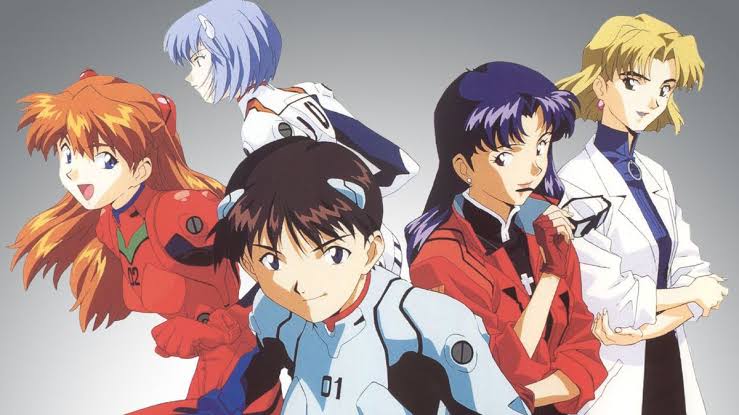 Neon Genesis Evangelion was the first anime to win Anime Grand Prix 3 times in a row.

(Anime Grand Prix is the annual prize decided by the votes of readers of the magazine Animage.)

14. THE PLOT REFLECTS THE DEPRESSION OF ANNO

Director Hideaki Anno fell in great depression after the failure of Nadia: The Secret of Blue Water and Royal Space Force: The Wings of Honneamise sequel. The 4- year depression of him clearly reflects in the series.

Most of the second cour script was scrapped out and rewritten from scratch because of a central plot point in it had a strong resemblance to the Aum Shinrikyo cult’s terrorist attack on the Tokyo subway in March 1995.

Mari first appeared in “Evangelion: Anima“, an official light novel series set in future after the events anime series where she is a human/cat hybrid developed by Nerv US to serve as Pilot.