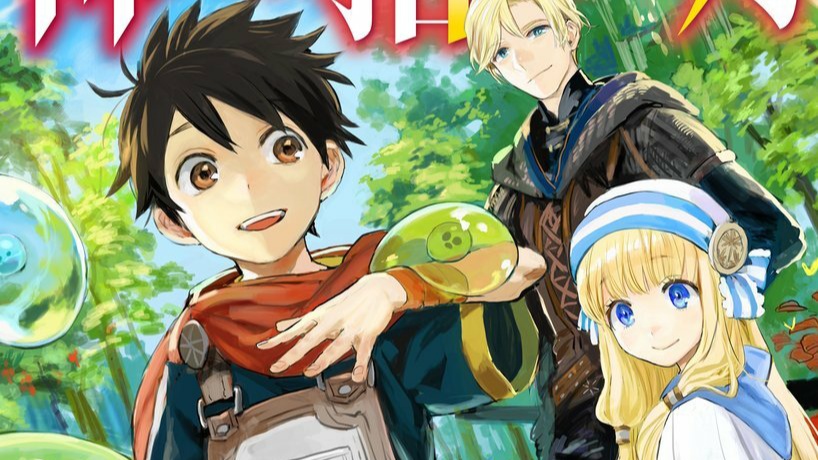 Every year Japanese Studios are pushing out more and more isekai anime every season and it seems like a new Isekai anime “Kami-tachi ni Hirowareta Otoko” is on its way. Hobby Japan a light novel publishing company announced on thursday that Author Roy and illustrator Ririna’s fantasy series “Kami-tachi ni Hirowareta Otoko” or also called “By the Grace of The Gods” will be receiving an anime adaptation.

By the Grace of the Gods will release in sometime in October 2020.

J-Novel club is publishing the light novel digitally in English. They describe the story as:

One day, the life of middle-aged Japanese businessman Ryoma Takebayashi came to a rather sudden and disappointing end. Ryoma had never had a blessed life, but after his death, three great gods sought his cooperation and reincarnated him as a child in another world with swords and magic!


If you are unfamiliar with Kami-tachi ni Hirowareta Otoko(By the Grace of the Gods), it is a Japanese light novel series written by Roy and illustraions probably by Ririna. Hobby Japan is currently publishing the manga in Japan with Seven Volumes in circulation. J-Novel Club is publishing its English version digitally.

The story received a manga adaptation by Ranran in November 2017 in Square Enix’s Gangan Online Magazine. The manga has 4 volumes in circulation.