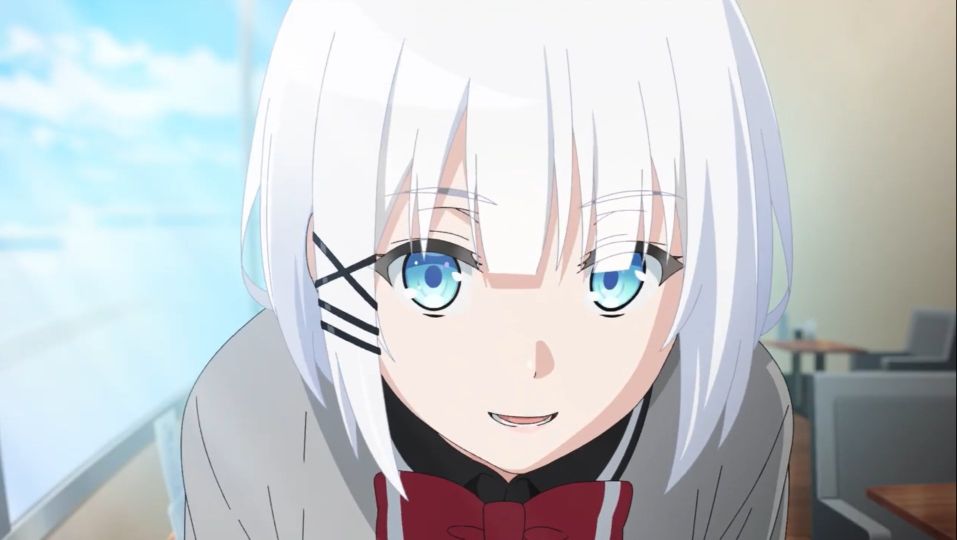 The Detective is Already Dead, also known as Tantei wa Mou, Shindeiru is an upcoming action, spy thriller anime based on the light novel of the same name which won the 15th MF Bunko J newcomer award in 2019. The series is written by Nigoju with illustrations drawn by Umibozu,

Studio ENGI is adapting these novels into anime. Manabu Kurihara is leading the production as series director and Deko Akao is penning the scripts. Meanwhile, Yōsuke Ito is designing the characters and Yuuyu, Naoki Tani, and Tatsuya Yano are composing the music.

Episode 1 of Detective is Already Dead is scheduled to release on July 4, 2021, at 9:30 pm JST and is confirmed to run for 12 episodes with a new releasing every Sunday.

That’s why we have created this Detective is Already Dead Release schedule which will help you keep up with all the release dates of its episode 1 to 12 and help you know when the next episode will air.

How Many Episodes will Detective is Already Dead will have?

As confirmed on Twitter, the anime will run for a total of 12 episodes starting from July 4, 2021, to September 19, 2021. A new episode in the series will be released every Sunday at 9:30 PM JST and will be immediately streamed outside of Japan on Crunchyroll. This translates into the episode appearing at the following times on Saturday around the world:

When the new episodes of Detective is Already Dead are released?

The new episodes of Detective is Already Dead are released every Sunday at 9:30 PM according to Japanese standard time.

Is it available on Netflix?

No, the show is not currently on Netflix yet but might be added in the future once all the episodes are aired.

Viewers from United States, Mexico, Canada, Australia, and Brazil can watch the anime officially on Funimation who has licensed the series for the western audience. Moreover, Muse Asia has licensed the series in South and Southeast Asia, which includes countries including India, Pakistan, Bangladesh, Malaysia, Indonesia, Thailand, Philippines, and China. They will provide the episodes in multiple subtitles options: English, traditional and simplified Chinese and Thai.

When the English Dub for Detective is Already Dead will premiere?

Unfortunately as of writing, there is no official confirmation when the English dub for Detective is already Dead will release. However taking into account the fact that anime streaming giant Funimation is releasing it who have been producing lots of dubs of their popular series lately along with the popularity of the source material in the English-speaking countries, it is relatively safe to say that an English dub will be announced very soon.

Kimihiko Kimizuka has always been a magnet for trouble and intrigue. For as long as he can remember, he’s been stumbling across murder scenes or receiving mysterious attaché cases to transport. When he met Siesta, a brilliant detective fighting a secret war against an organization of pseudo humans, he couldn’t resist the call to become her assistant and join her on an epic journey across the world. Until a year ago, that is. Now he’s returned to a life that is normal and tepid by comparison, knowing the adventure must be over. After all, the detective is already dead.